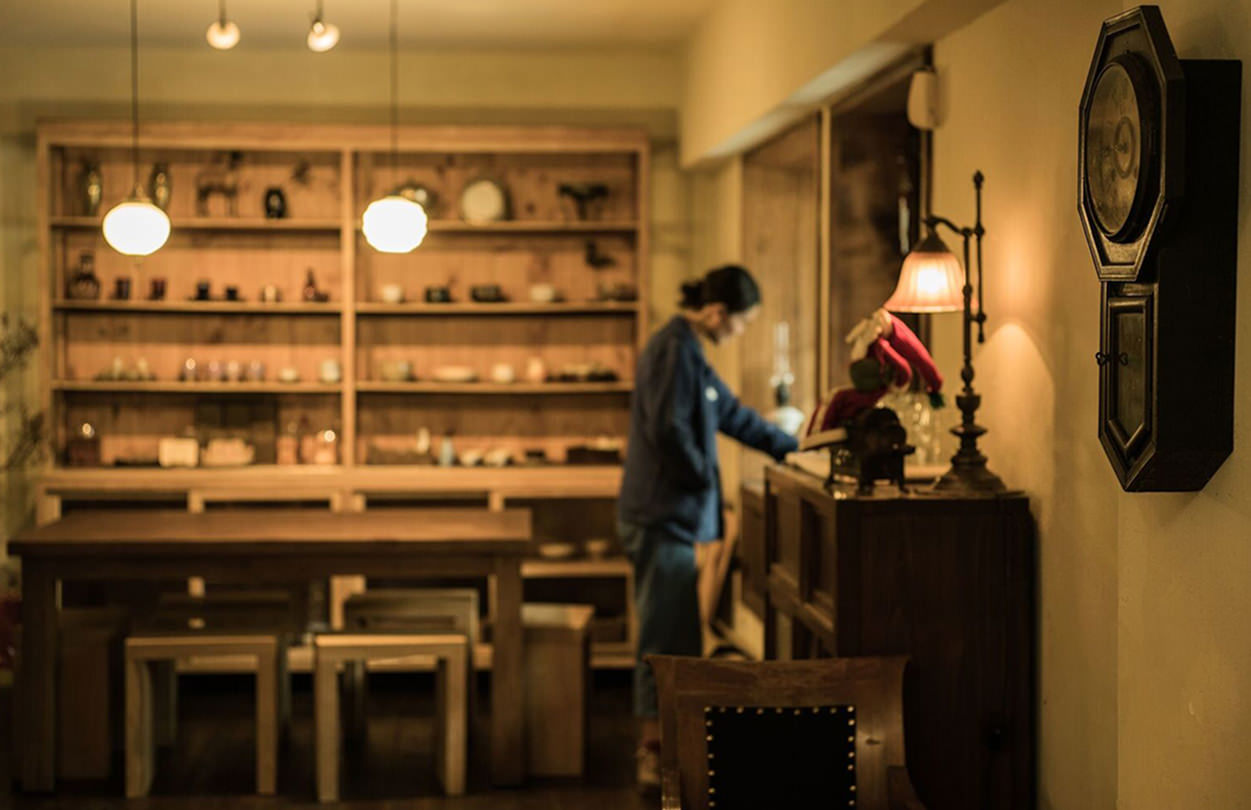 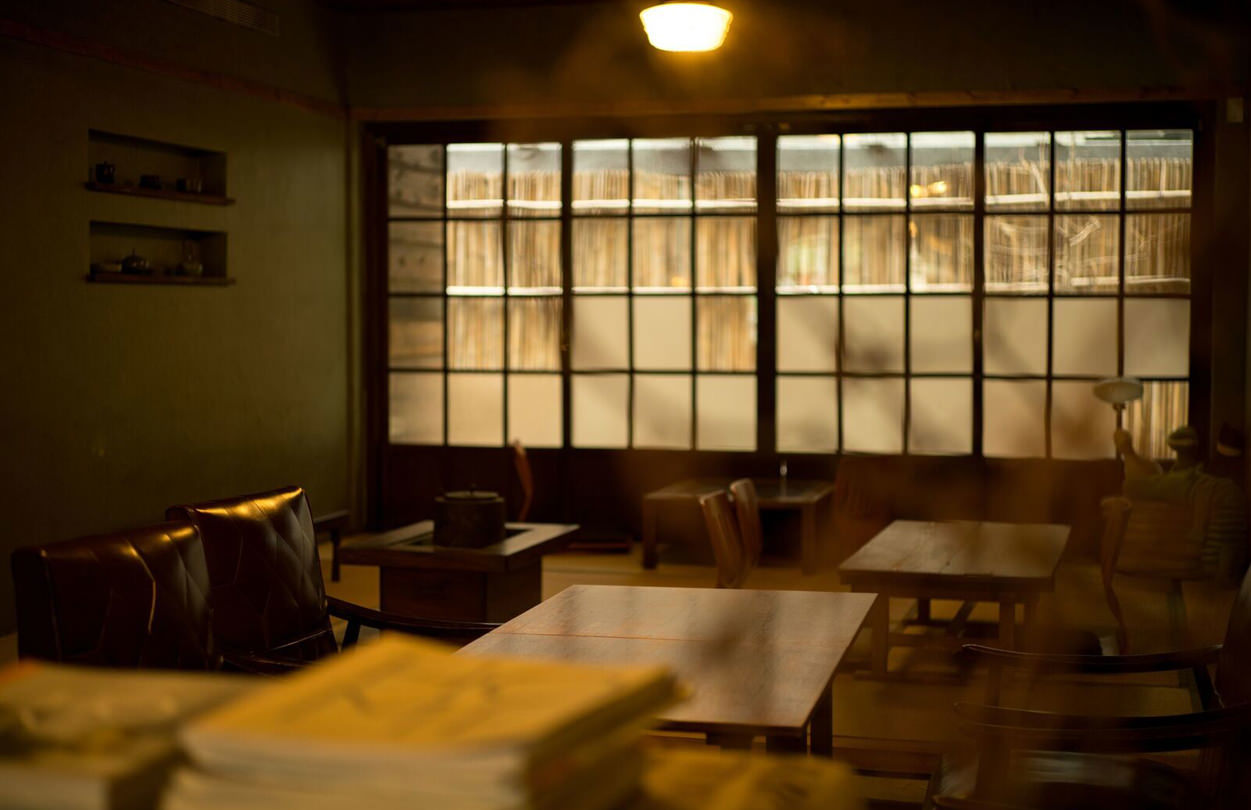 “What’s comforting about a familiar café isn’t because it’s located at a familiar address, but the warm atmosphere created by the people there.”

Many people felt it was such a shame when Daughter’s Cafe on Fujin Street closed in spring 2015. However, the cafe was reopened at its new location near Bihu Park, retaining its old menu which included popular items such as their lemon tart and brownie and new additions such as hot panini, Japanese tea and traditional Japanese sweets. People are happy to find out that they are as tasty as before 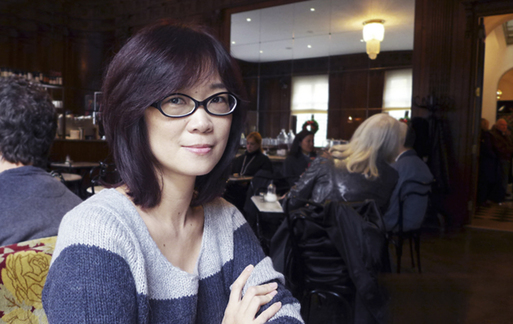 Summer Lei sings, writes music and lyrics. Her talents have won her the title “music poet.” When it comes to her creative work, she follows her own pace. It always takes her a few years before a new album is released, and it makes her an exception in today’s music industry. A unique kind of warmth can be felt in her music and it continues to bring comfort to many people.