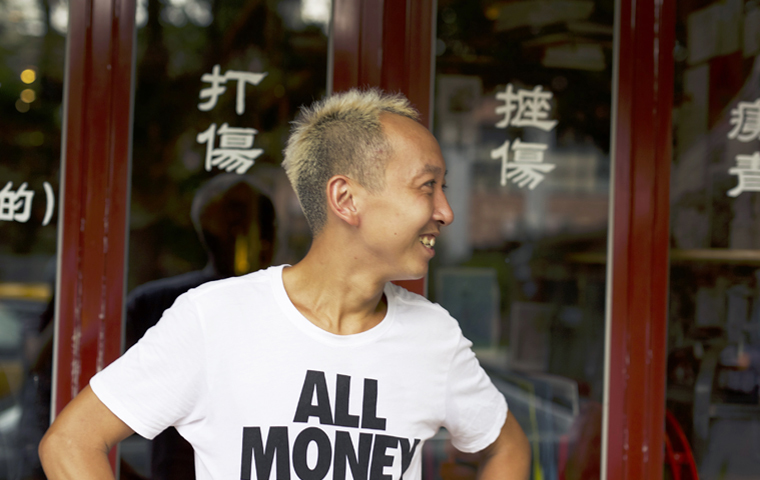 Kwan is the owner of Meowvelous Project Taipei Fan Club & Club Boy Saloon. He’s nicknamed A-Kwan by close friends. He likes writing, good food and wine, but he loves local Taiwanese food even more. In 2009, he opened his own restaurant and created a new type of dining culture based on the concept of Taiwanese style beer house while eliminating complicated etiquette in traditional western dining. As a restaurant owner, he has very few days off and hangover is his frequent companion. Sometimes he also writes for magazines. Meowvelous Project Taipei Fan Club & Club Boy Saloon is the new addition he built for Taipei’s dining scene in 2016.

My Taipei: "A place where it’s harder to find a parking space than to find a virgin."