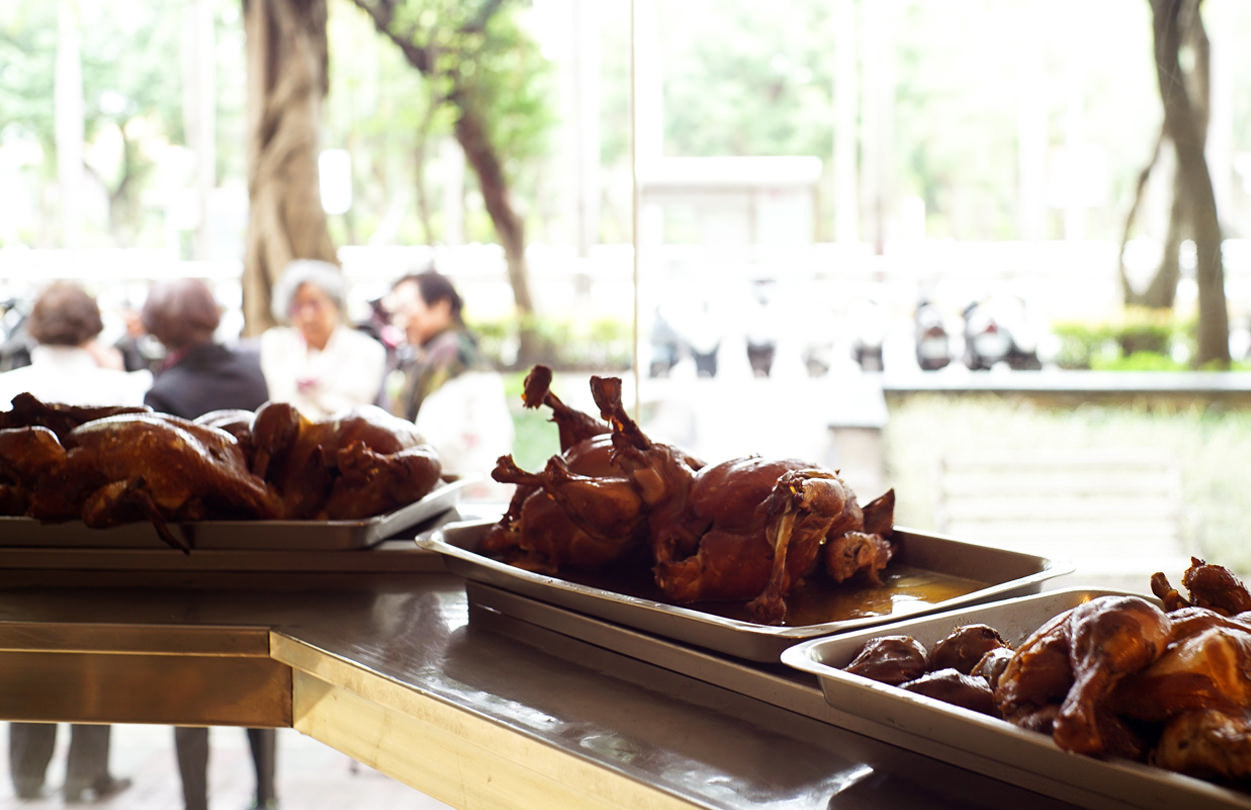 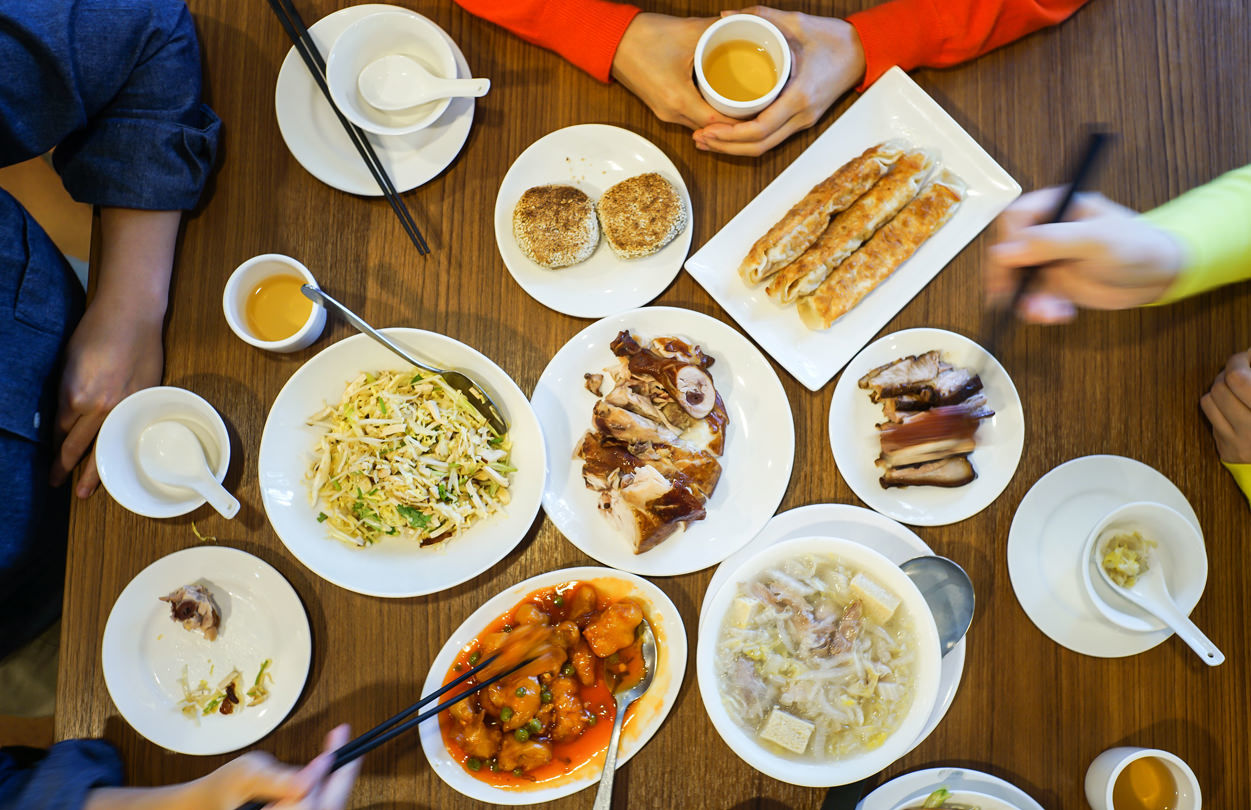 “An old restaurant in the heart of the city, packed with flavour and suitable for all occasions. You’re even allowed to bring your own Kinmen Kaoliang Liquor to drink with your meal. It’s definitely a place where you get to savour Chinese cuisine like no other.”

A time-honoured name, Do It True, is said to have learned the trick of its trade from an Imperial chef from China’s Qing Dynasty. The restaurant offers northern style Chinese cuisine, with their famous “Red Dates and White Fungus Soup” said to be one of Empress Dowager Qi-Shi’s favourite desserts. Other popular dishes include Liu Gan Jien, which is made out of pork liver, Kuai-zhi Chicken, Meat Sauce with Baked Buns, and Da-Lien Huo Shao, a kind of grilled Chinese pot-stickers. A lot of famous customers have visited throughout the years, including former U.S. President George H.W. Bush. 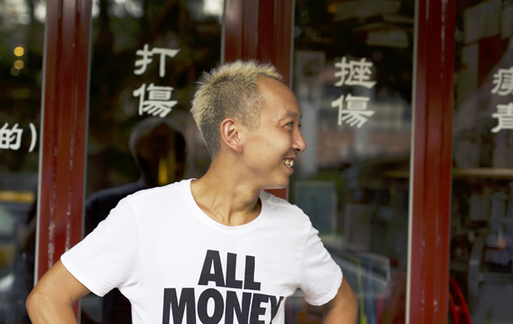 Kwan is the owner of Meowvelous Project Taipei Fan Club & Club Boy Saloon. He’s nicknamed A-Kwan by close friends. He likes writing, good food and wine, but he loves local Taiwanese food even more. In 2009, he opened his own restaurant and created a new type of dining culture based on the concept of Taiwanese style beer house while eliminating complicated etiquette in traditional western dining. As a restaurant owner, he has very few days off and hangover is his frequent companion. Sometimes he also writes for magazines. Meowvelous Project Taipei Fan Club & Club Boy Saloon is the new addition he built for Taipei’s dining scene in 2016.